The 2017 Bassmaster Elite Series schedule will again include nine events, slated between early February and late August, and incorporates the existing Toyota Texas Bass Classic and BASSFest into a rebranded five-day event called the Toyota Bassmaster Texas Fest to be held at Sam Rayburn Reservoir next May.

According to the B.A.S.S. release, this event is open only to Elite Series anglers, meaning FLW Tour anglers who would’ve previously been qualified for the TTBC won’t be able to participate. This move signals an apparent end to the only tournament that pitted the top competitors from both circuits against each other.

The schedule also will see two Elite Series events completed prior to the 2017 Bassmaster Classic, which is scheduled for March 24-26 at Lake Conroe, north of Houston, Texas.

In a break from a recent trend, next year’s schedule features no tidal fisheries and no events in the state of Alabama, where B.A.S.S. is headquartered.

The schedule includes three tournaments that conflict directly with FLW Tour events, eliminating the potential for an angler to compete on both circuits.

“I don’t know how you can look at this schedule and not be excited,” B.A.S.S. Tournament Director Trip Weldon said in a release. “We’ve got a good mix of familiar fisheries — places we’ve visited several times the past few years — and some lakes that we haven’t been to in a while.

“We’re even going to a couple of new spots. That’s especially exciting.”

The 2017 Elite Series schedule is as follows:

The season will kick off at a new Elite Series venue – Lake Cherokee in eastern Tennessee on Feb. 9-12 – in what could prove to be a frigid opener. Two weeks later, the scene shifts to Florida and Lake Okeechobee.

Toledo Bend is back on the schedule for a second straight year in early April.

Rayburn makes its first appearance on the Elite Series schedule since 2006 as host of the new Toyota Bassmaster Texas Fest between May 17-21.

The event will feature the catch-weigh-release format used in the TTBC and the winner will clinch a berth in the 2018 Bassmaster Classic. The angler who catches the big bass of the event will be awarded a new Toyota Tundra.

After a stop at Lake Dardanelle in Arkansas on June 2-5 – a Friday through Monday event since Memorial Day falls on the previous Monday – the schedule includes a six-week break before the final three events all take place at familiar northern venues.

The only back-to-back on the schedule will happen in northern New York with St. Lawrence River (Waddington, NY) hosting its third Elite Series event on July 20-23 followed by Lake Champlain the following week.

Details the 2017 BassMaster Elite Series schedule season-ending Angler of the Year championship and Bassmaster Classic Bracket event will be released at a later date.

CALL TODAY TO FISH WITH MARK! 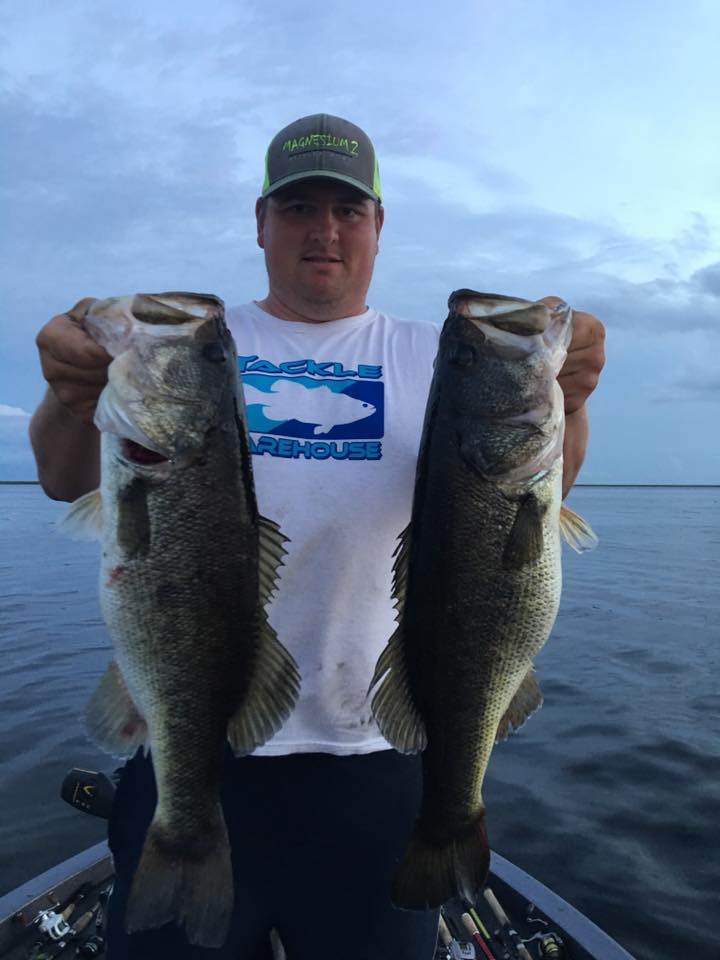 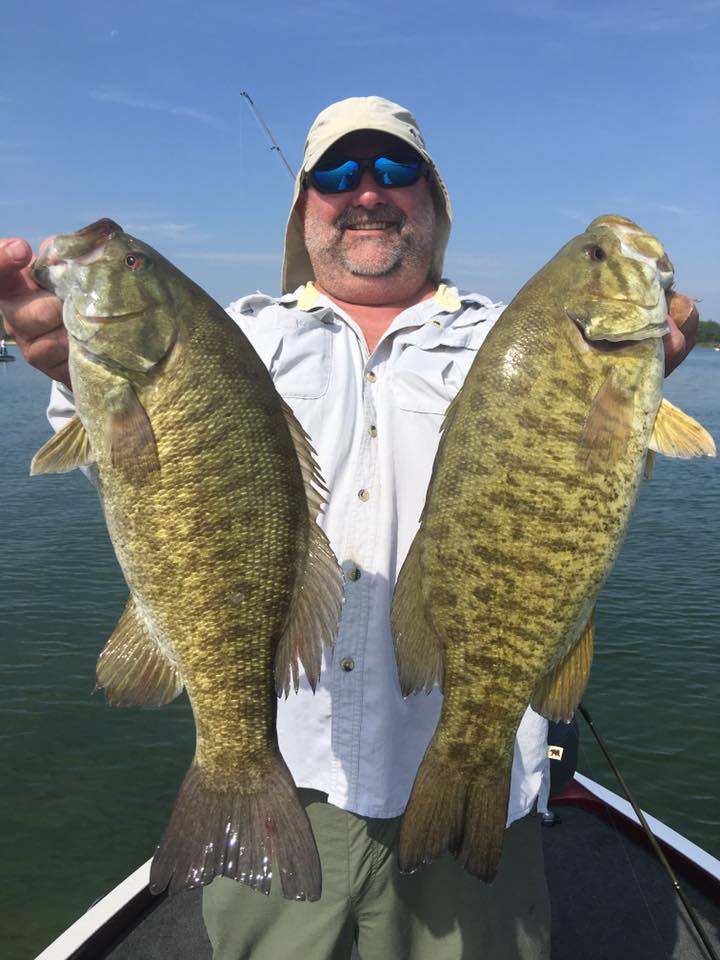